Through history there has been numerous accounts of the use of crystals within everyday life. The stone’s were used as healing, protection, jewelry, and tools. Even as historically renowned as crystals are, there has not been much research done on them. In fact, a study was done in as recent as 21 years ago, in 1999, at London University, testing the placebo effect of crystals. Giving a real quartz crystal and an indistinguishable non-quartz placebo crystal to volunteers told to meditate. All feeling the crystal effects within meditation, the researchers concluded it as a Placebo effect.

But how does one truly know WHAT IS or IS NOT occurring within someone else? 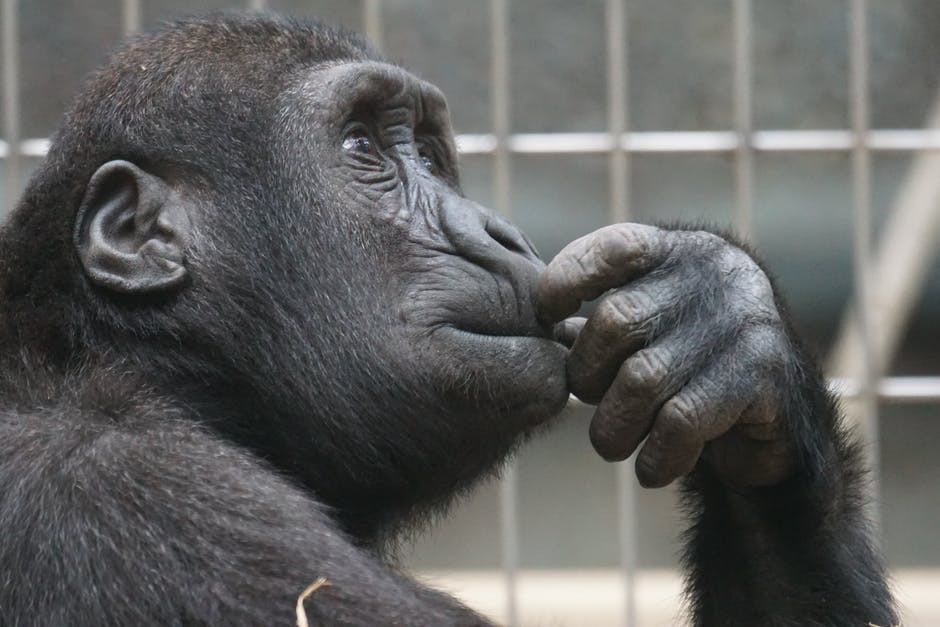 I don’t believe that something so subtle can be tested so simple. The study of the crystals and their effects should be tested at an energetic level instead of whether or not it stimulates the consciousness. I believe that the truth of crystals would be exposed in the truth of the energetic field of our reality, which is another topic scientists are stuck on. A scientist that truly figured the energetic field out is at the top of our healing crystal quotes, with his mind-stimulating words:

“In a crystal we have clear evidence of the existence of a formative life principle, and though we cannot understand the life of a crystal, it is nonetheless a living being.” -Nikola Tesla 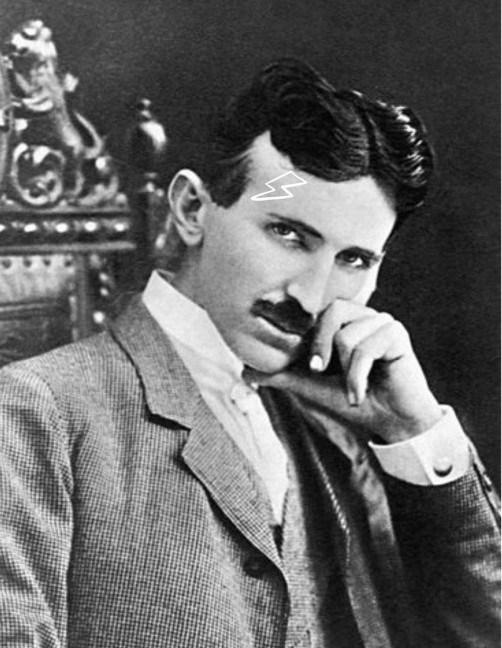 Nikola Tesla, is the most underappreciated scientist and inventor for the progression of human evolution, he certainly could understand beyond what the eyes can see. He is the reason of why you are able to pull this post up on your computer, as he revolutionized the current of electricity for long-distance transportation. Also, he would say himself that he discovered “free energy” as he began to understand the energetic field and manipulate it, but all the great reavalations by this great mind are kept in the dark and now classified. Elon Musk named his company after Tesla, as his cars use a ‘Nikola Tesla invented’ A/C current in the battery. 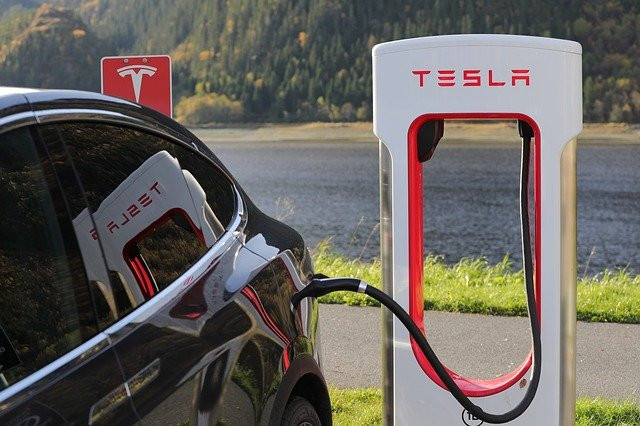 Deeper meaning of the quote

The quote itself expands your consciousness as you read it, deeply evaluating the meaning of life. There has been a precedent set within our collective consciousness of what life is, believing it has to be walking and talking, but our planet and universe are showing us that life is more subtle and complex. Looking deeper into the meaning of life, the best defintion of what is alive is if its conscious. The defintion of conscious is something that is aware of it’s surroundings and with that definition we could call the crystal alive, as you can find that crystals grow or form intelligently, within the most complex, minuscule systems of cracks. How does the crystal get a sense of direction?

“Crystals grew inside rock like arithmetic flowers. They lengthened and spread, added plane to plane in an awed and perfect obedience to an absolute geometry that even stones – maybe only the stones – understood.” -Anne Dillard

Annie Dillard is a consciously powerful woman who is a Prize-winning Author for her book, Pilgrim at Tinker Creek. She proves her consciousness within her book in a personal essay named “Seeing,” as she fully contemplates and explains a deeper comprehension of why and how we see. A truly mind-opening composition that is worth the time and effort to ponder upon.

View a summary of “Seeing” @ study.com

This quote is all about the intelligence of the crystals. For which they can grow in air pockets of a certain rock and work their way out to a different one yo form within, moving plane to plane. While the crystal grows, it forms in 3D shapes that are so complex, that there is no chance of achieving such form without some type of intelligence. When Dillard states “perfect obedience to an absolute geometry,” it stimulates the thought of if the crystals lacked intelligence they would form inconsistently, as if a person who lacked intelligence was in a maze they might be inconsistent to the right path.

“The work of art, just like any fragment of human life considered in it’s deepest meaning, seems to me devoid of value if it does not offer the hardness, the rigidity, the regularity, the luster on every interior and exterior facet, of the crystal.” -Pope Paul VI

Pope Paul VI was the head of the Catholic Church from the 60’s to late 70’s.

Depth of the Quote 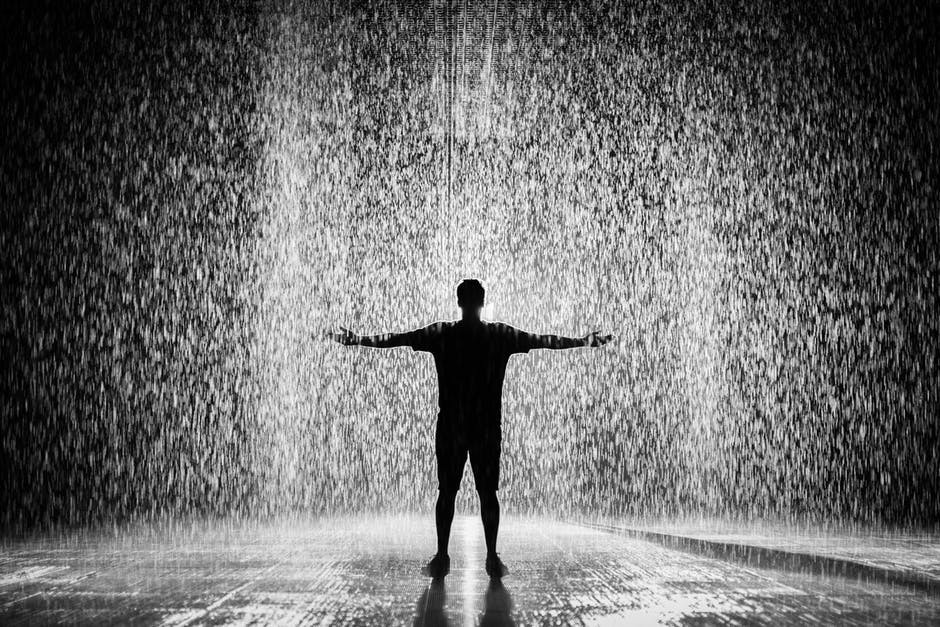 This quote really resonates with the deep empowerment of life itself. Yes, life can be hard and seem like it’s going no where, relating to the hardness & rigidity, but when you look into the inner details of life, every situation and event happening to us is for a bigger, beautiful reason(relating to the luster on every facet of the crystal). We truly do not recognize that bigger purpose until it has served us something we can see, but we have to have faith in what is being constructed beyond the sight of our eyes.

You’ve made it to the bottom, I appreciate and applaud you for taking interest in stimulating your mind to think differently 🙂

Please leave a comment at the bottom of this post sharing what you feel one of these quotes truly mean and what most resonates with you.